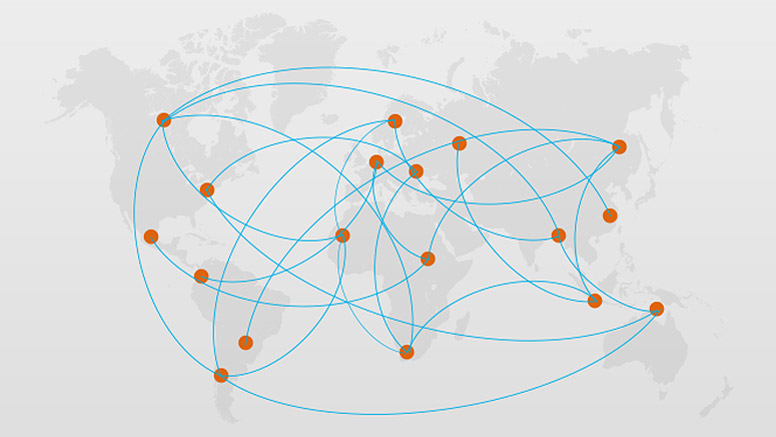 In the past, it already became clear that gaps in the coordination of tax policies among countries were being comprehensively exploited, sometimes with criminal intent. Significant progress has recently been made, both in the fight against international tax fraud as well as the fight against legal but unfair tax planning, partly due to a vigorous initiative by Germany.

Almost 100 countries have committed themselves to the new standard for the automatic exchange of financial account information that was agreed at the Berlin tax conference in October 2014.

As part of the BEPS project against aggressive tax planning by multinational corporations (a joint project of the G20 group of states that was largely initiated by Germany in 2013), 15 actions were adopted whose systematic implementation is now being monitored by the OECD.

The recent revelations about the legal practices involving letterbox companies in Panama over many years are further confirmation that it was right to strongly push for an agreement on international steps against tax fraud and unfair tax practices.

Current events have provided us with good reasons to take determined further steps along the path we have taken. For this reason, the Federal Minister of Finance proposes the following 10 measures:

Many measures to combat tax evasion and money laundering can only be effective if countries cooperate on the global level. We need globally effective solutions.

In the pursuit of this goal, we have achieved more – partly due to German initiatives – in the past three years than in the previous 30 years.

For this reason, we will also present the additional steps outlined here for international coordination. Germany will do this in close coordination with its European partners and with the OECD.

Five Ministers of Finance have also written to their G20 counter

The European Parliament Conference of Presidents, uniting the EP president and political group leaders, unanimously backed today the setting up of an inquiry committee to investigate the so-called Panama Papers, which revealed detailed information on off-shore companies and their ultimate beneficiaries.