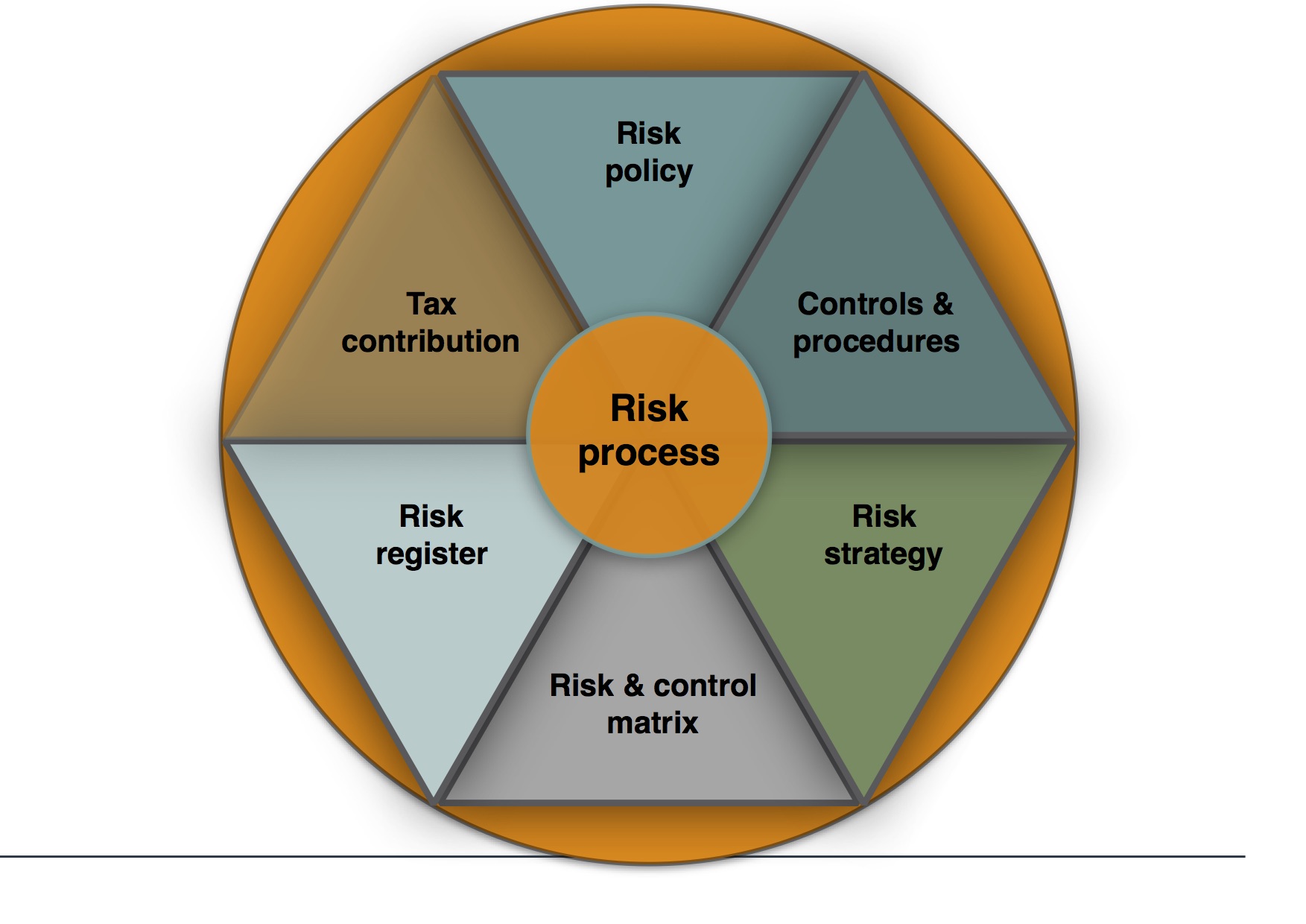 The surveys of the Big4 are clear: we are talking about extremely large amounts of money that lack appropriate control, but because KPIs have never been developed for this particular purpose, the risks remain outside the CFO’s field of view. Ownership is often lacking around indirect taxes as no one is actually responsible for the entire end-to-end process causing operational gaps most visible when (cross border) changes occur.

The current trend is a shift from direct tax to indirect tax by decreasing direct tax rates and increasing VAT/GST rates. Corporate income tax rates are continuing to fall in many countries. At multinational companies we’re easily talking about amounts of over 5 billion euros of indirect tax flowing through the books. Yet according to big4 surveys, the related control mechanisms are still inadequate.

It is  essential that financial auditors also read the surveys, acknowledge the risks and discuss them with the CFO.

The best outcome would be if the indirect tax would be controlled by default in audit or if a stand point would be taken not to do that.

Tax mandatory in scope of auditors: a direct tax issue

The 'enhanced relationship' model in UK and new proposals will most likely be copied and implemented by other tax authorities. Penalties when the 'tax rulings' are considered State Aid might exceed the external auditor's materiality.

Will ‘tax assurance’ mandatory be reviewed by External and Internal Auditors?

Tax assurance will become more and more important and included mandatory in the scope of work of an auditor. The company's reputation is at stake and substantial amounts are involved. 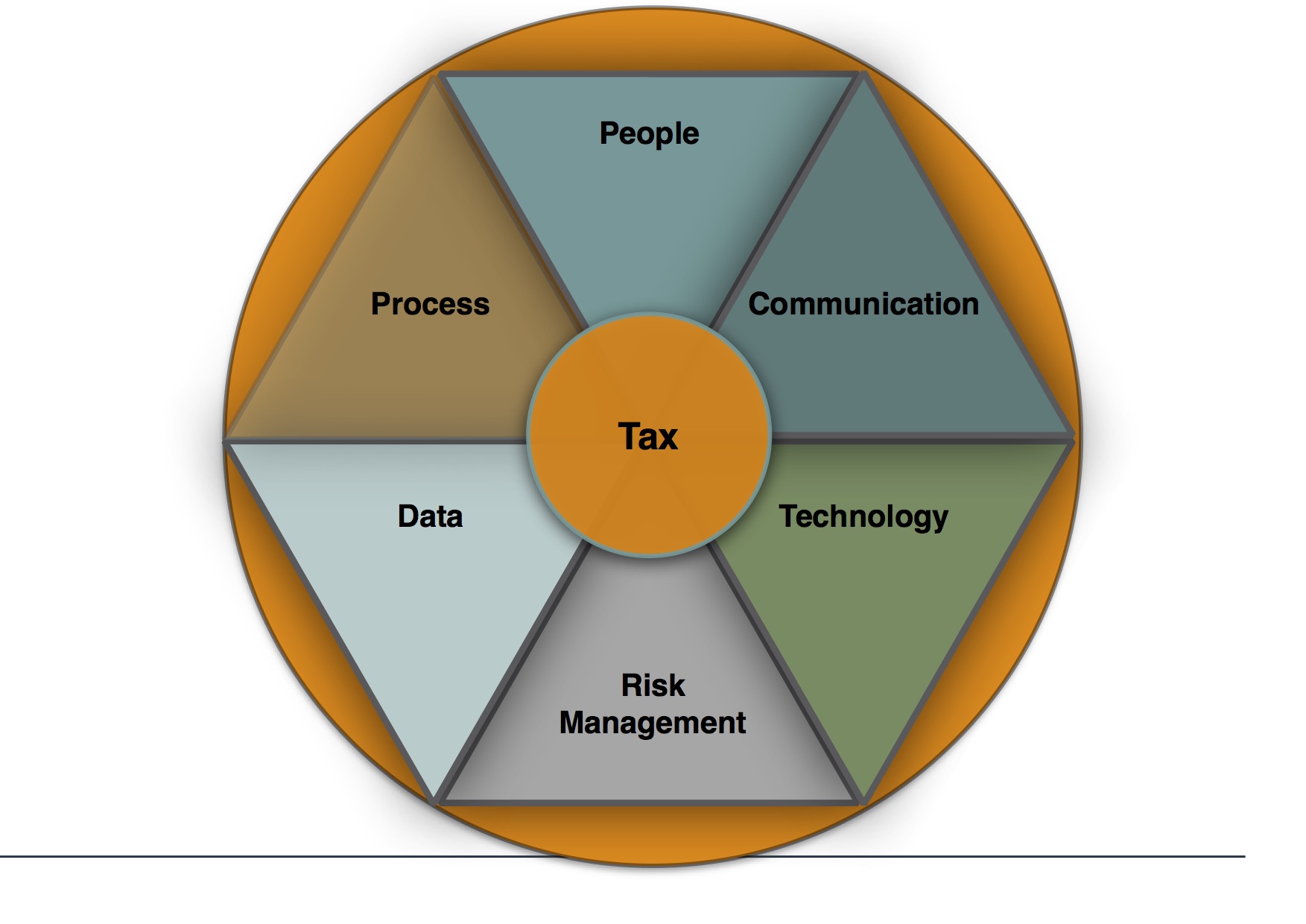 Triggers for substantial change and tone at the top 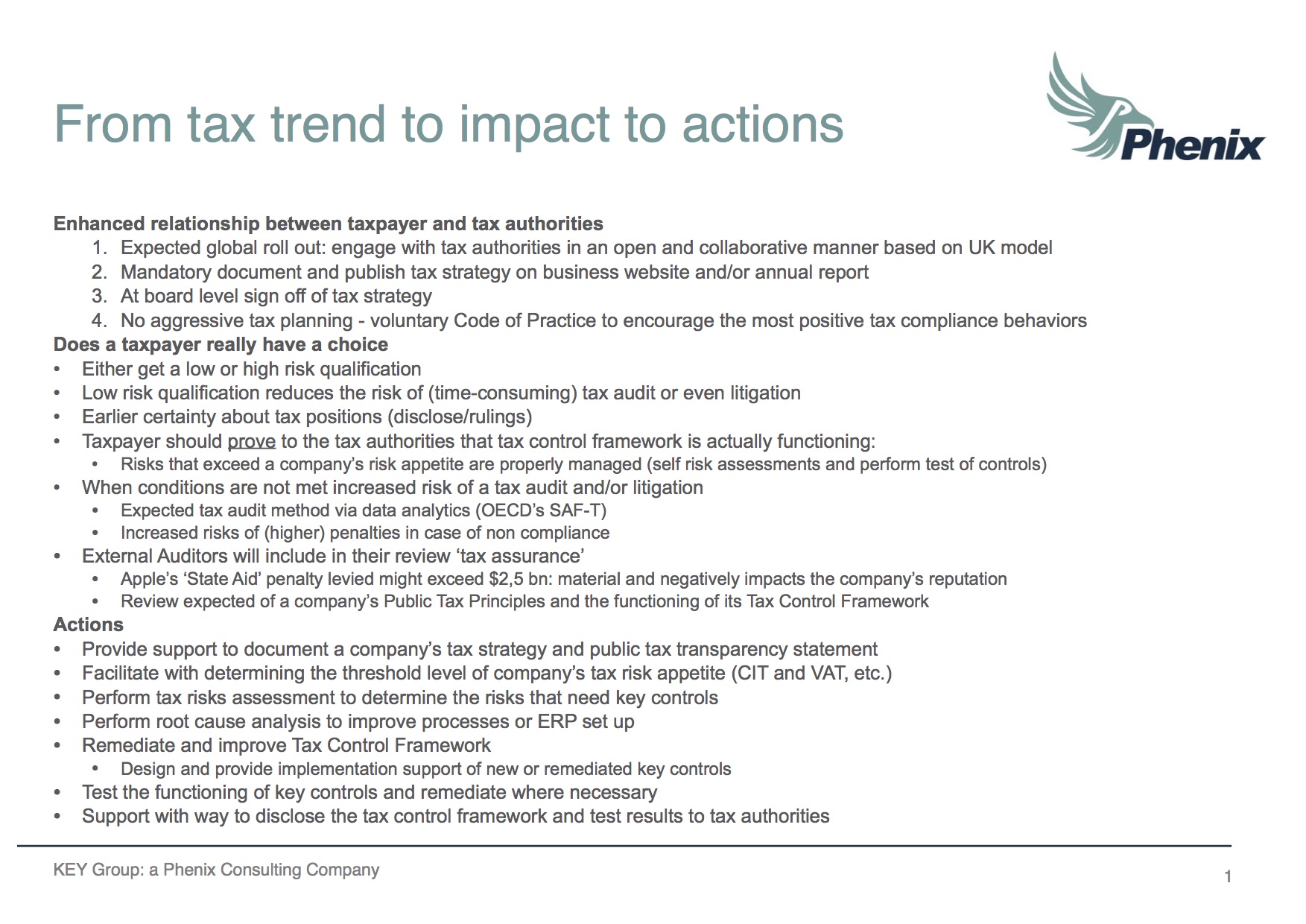