SAP add-on for immediate Supply of Information (SII) in Spain 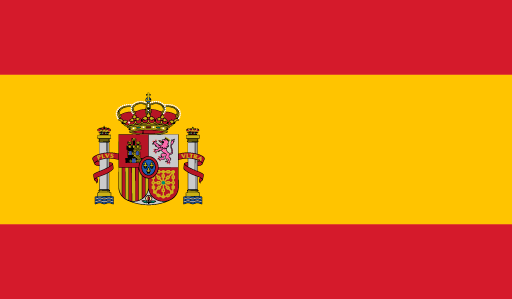 SII (“Suministro Inmediato de Información”) in Spain is about changing the current VAT management system which has been in place for 30 years, introducing a new bookkeeping system for VAT on the AEAT online system, by providing all billing records virtually immediately.

The new Immediate Supply of Information accelerates the gap between recording or booking invoices and the actual realisation of the underlying economic transaction. It is introduced because the current technological situation allows its implementation at this time, to improve both taxpayer assistance as taxation controls (e-tax audits).

In Spain a new VAT reporting system will enter into force on the 1st of July 2017. The new Spanish requirements will have a huge impact on many (multi)nationals that run SAP.  Businesses classified as large companies will just have a couple of months left to adopt this new requirement in its processes, controls and systems. It will be a real challenge. Failure to comply in time could result in penalties and increased risk of a tax audit.

What are the basics of the functioning of SII?

To do this, the taxpayer must send the tax authority billing details and using this information the different Record Books will be configured, practically in real time. This information will be sent electronically, specifically using Web Services based on XML message exchanges. These messages will all have the same header stating information on the holder of each record book, as well as information for the year and period in which the transactions were performed.

This header will be followed by a block containing the invoice contents. Furthermore, the electronic supply of invoice records is done using an online form when the taxpayer has a small number of transactions or the taxpayer wishes to send specific invoice records separately. This information is supplied according to the record fields approved by the Ministry of Finance and Civil Service by means of the corresponding Ministerial Order.

When do you have to send invoicing records to the tax authority?

Within four calendar days of invoice issuance, except in the case of invoices issued by the recipient or by a third party, in which case the period is eight calendar days. In any event, the supply of goods or services must be carried out before the 16th of the month in which the Tax on the transaction that is to be recorded accrues.

This deadline coincides with the end of the term to issue an invoice in accordance with article 11 of the Royal Decree 1619/2012, thus if a business issues the invoice on the 15th day of the month following the accrual, that same day they should send the invoicing records through SII.

Example: business A provides a service to another business on 2 August 2017, issuing the corresponding invoice on the same day. The term to send the record of this invoice through SII finishes on 14 August.

Within four calendar days of the accounting of the invoice and, in any event, before the 16th of the month following the settlement period in which the corresponding transactions are included.

Example: a business that receives an invoice on 9 August 2017 decides to enter and deduct the amount borne in Form 303 of August, and proceeds with accounting the invoice on 13 September. The term to send the record of this invoice through SII finishes on 15 September.

In the case of imports, the four calendar days apply from when the document stating the customs liability is recorded for accounting purposes, and in any event, before the 16th of the month following the settlement period in which the corresponding transactions are included.

Within the four calendar days of the date of dispatch or transport or, if applicable, from the date of receipt of the goods in question.

Within the filing period of the last settlement of the year (up to 30 January).

During the second half of 2017 the four-day term is extended to eight calendar days.

We must take into account that the calculation of the four and eight calendar day terms referred to above exclude Saturdays, Sundays and national holidays.

Do you have to send the same information that is actually included in the VAT Record Books?

No, it's about sending to the tax authority's E-Office certain information that is currently in:

The information regarding the Issued Invoices Record Book that should be notified to the Tax Agency on the new Immediate Information Sharing System (S.I.I.). (contained in the current Record Books and the fields of the invoices themselves) as follows:

Information to be send with the S.I.I (Immediate Information Sharing System) 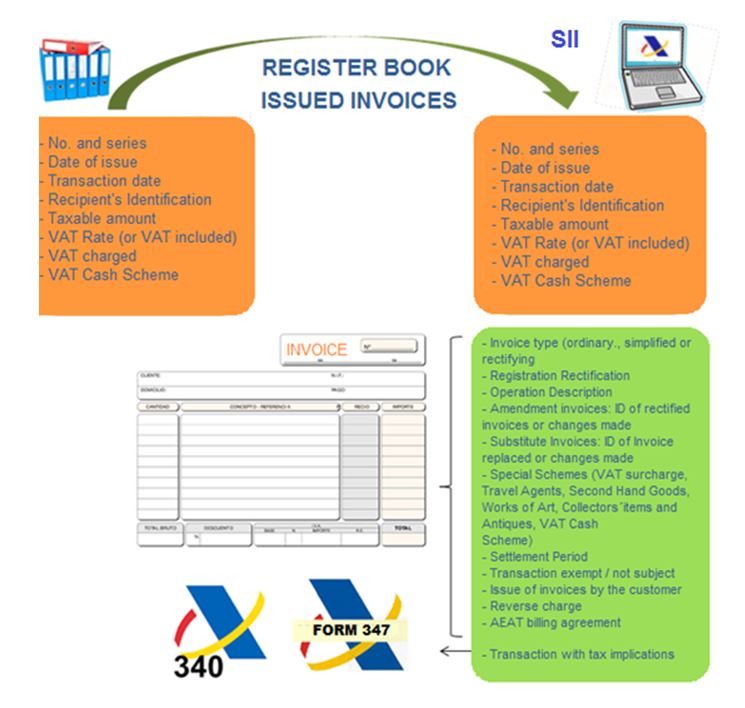 For its part, the information pertaining to the Received Invoices Record Book that should be notified to the Tax Agency through the new Immediate Information Sharing System (S.I.I.). (contained both in the current Record Books and the fields of the invoices themselves) as follows:

Information to be send with the s.i.i (Immediate Information Sharing System) 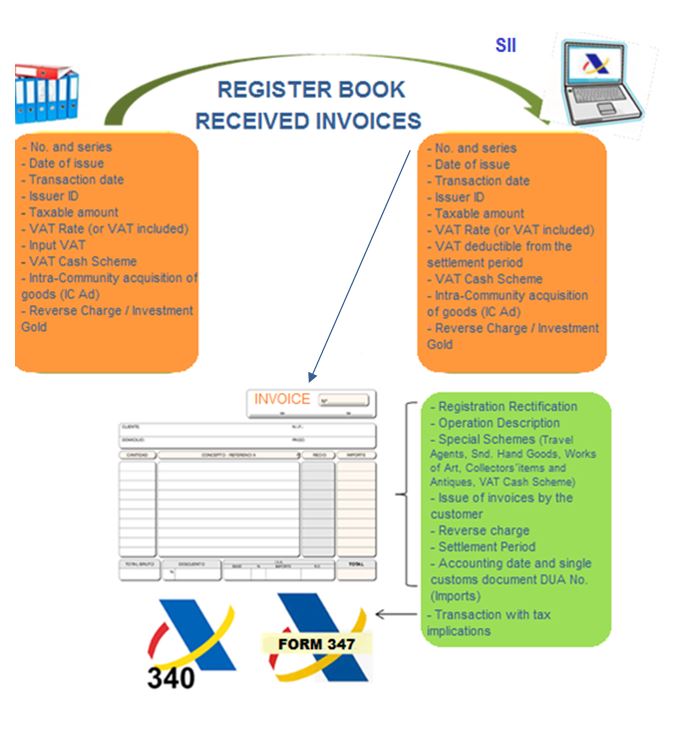