VAT revenues are the largest source of consumption tax revenues in the OECD countries.

Tax revenues collected in advanced economies have continued to increase from last year’s all-time high, with taxes on labour and consumption representing an increasing share of total tax revenues, according to new OECD research.

The 2016 edition of the OECD’s annual Revenue Statistics publication shows that the OECD average tax-to-GDP ratio rose slightly in 2015, to 34.3%, compared to 34.2% in 2014. This is the highest level since the Revenue Statistics series began in 1965. An increase in tax-to-GDP levels was seen in 25 of the 32 OECD countries that provided preliminary data in 2015, while tax-to-GDP levels fell in the remaining seven countries. 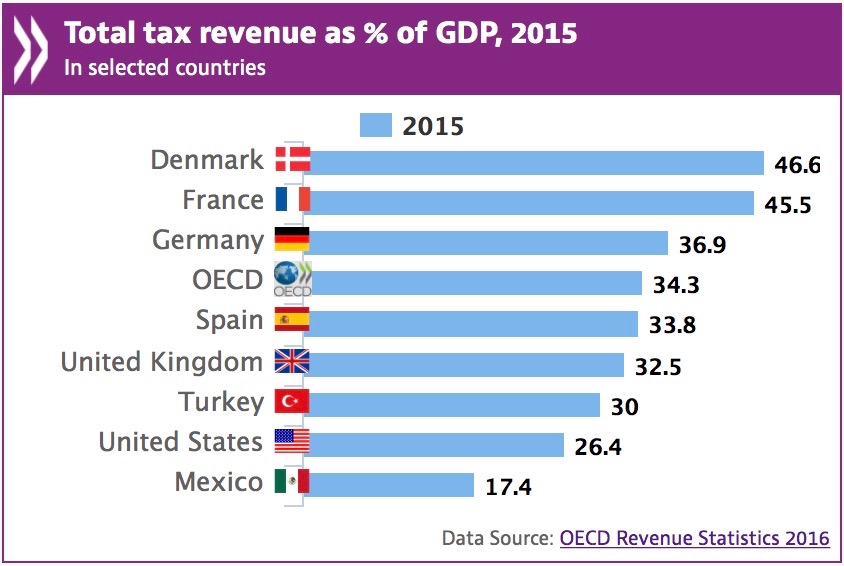 Consumption Tax Trends 2016 highlights that VAT revenues are the largest source of consumption tax revenues in the OECD, and have now reached an all-time high of 6.8% of GDP and 20.1% of total tax revenue on average in 2014.

The new data shows that the structure of tax revenues continues shifting towards labour and consumption taxes. The combined share of personal income taxes, social security contributions and value-added taxes were higher in 2014 than at any point since 1965, at 24.3% of GDP on average in 2014.

The share of personal income taxes in total tax revenue continues to increase since the crisis, whereas the share of corporate tax revenues has not yet recovered to pre-crisis levels.

In 2015, the largest increases in the overall tax-to-GDP ratio relative to 2014 were seen in Mexico and Turkey, and strong increases were also seen in Estonia, Greece, Hungary and the Slovak Republic. The largest falls in 2015 were seen in Ireland, Denmark, Iceland and Luxembourg.

The fall in Ireland was due to exceptionally high GDP growth in 2015, mainly due to transfers of intangible assets into the Irish jurisdiction by a number of multinational enterprises.

Revenue Statistics also contains a special feature on “Current issues on reporting tax revenues”. This chapter discusses methodological issues in the classification of taxes used in Revenue Statistics, which is set out in the Interpretative Guide.

A key issue discussed in the special feature is the treatment of non-wastable tax credits and the impact of different approaches to reporting these credits.

Detailed Country Notes provide further data on national tax to GDP ratios and the composition of the tax mix in OECD countries. 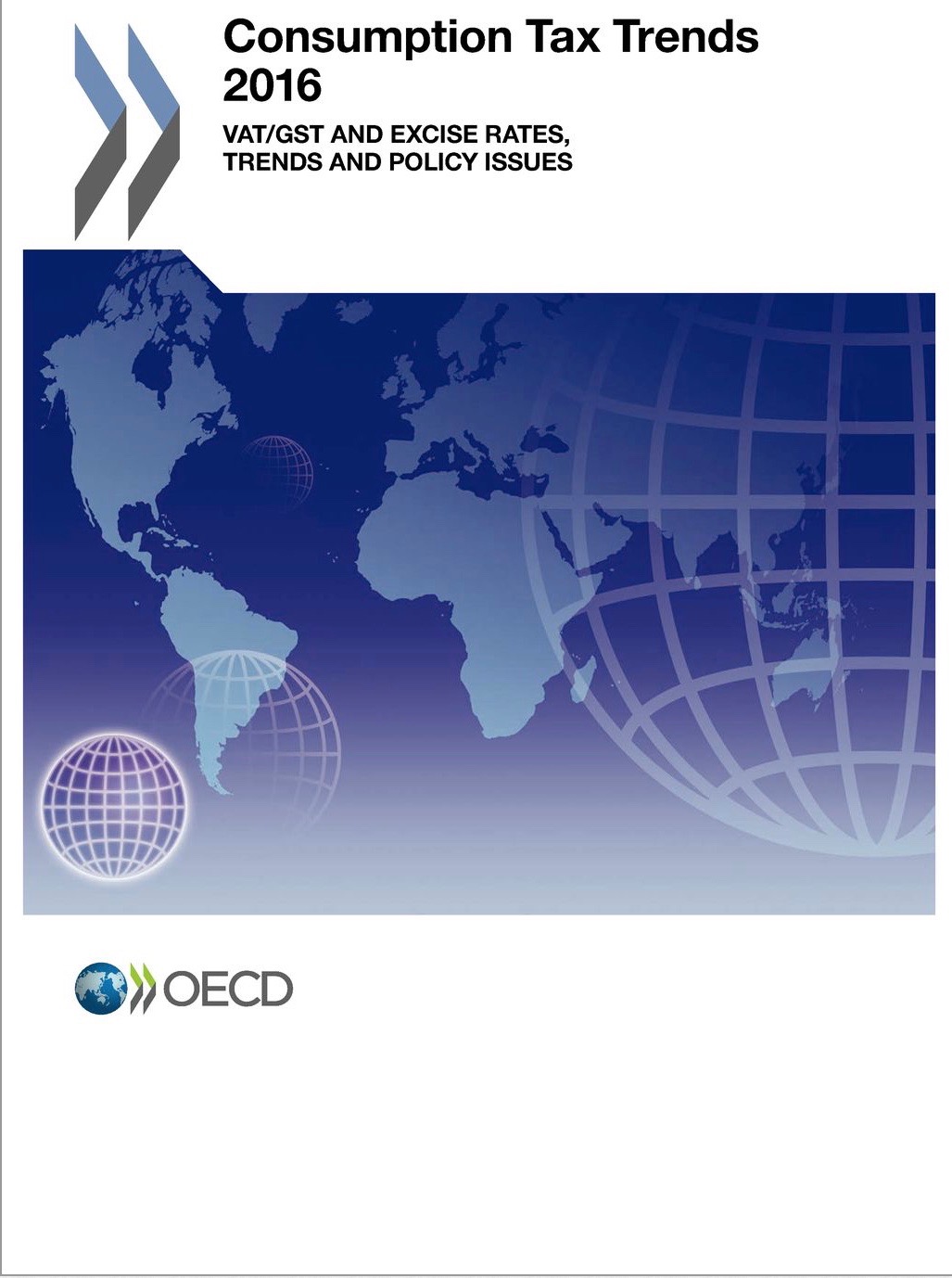