The auditor is not (yet) a risk analyst 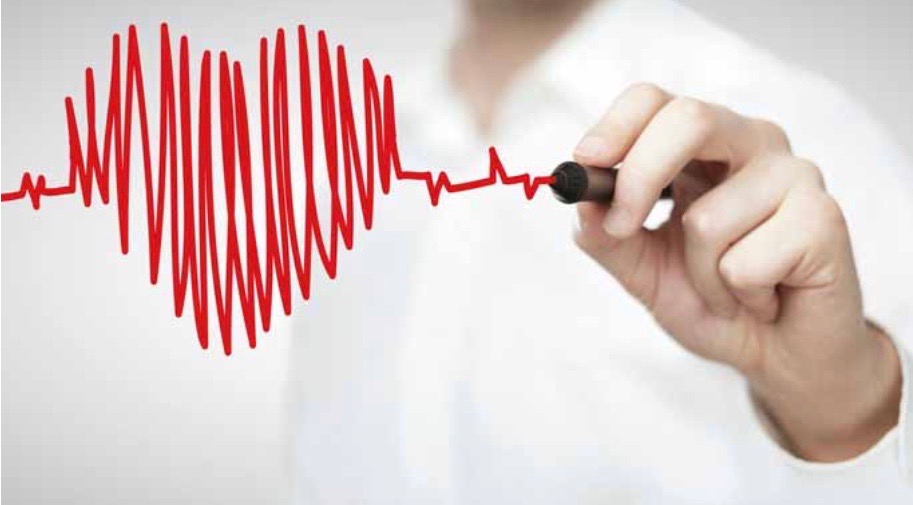 The external auditor’s task is only to provide an opinion whether the annual accounts provide a true and fair representation of the company's affairs. He or she is not asked to provide a statement regarding the accuracy or the acceptability of the submitted return for corporate tax, income tax, VAT, etc.

The term materiality has many meanings and definitions. Boundaries of materiality are primarily determined based on personal estimations. This can be estimations by auditors, risk management departments, company directors, etc.

The external auditor’s task is only to provide an opinion if the annual accounts provide a true and fair representation of the company's affairs. He or she is not asked to provide a statement regarding the accuracy or the acceptability of the submitted return for corporate tax, income tax, VAT etc.

The examples of tax situations listed below should, however, also receive full attention from auditors. These stock market listed companies have after all, been obliged based on the SEC rules to report their risks to their investors:

The loss of tax income due to the movement of assets to low tax rate jurisdictions is conservatively estimated to total between $100 and $240 billion.

The amount of media attention, public indignation and political reactions these cases have received – including for instance that of US senator and (former) presidential candidate Bernie Saunders – emphasize the differences in tax morality. Why should ordinary citizens comply with tax obligations, while multinationals or soccer players are attempting to avoid paying a ‘fair share’ of taxes by means of tax-saving structures? Both media and politics have given a great deal of attention to cases such as the ‘Panama Papers’, ‘Lux Leaks’, ‘The Netherlands Tax Haven’ and ‘Football Leaks’.

In the context of an investigation regarding state aid, the European Commission states that providing tax rulings (advance pricing agreements; APA’s) should not result in situations in which some taxpayers pay less than other taxpayers under the same circumstances.

As a result of the Panama Papers, many Corporate Service Providers, shell corporations and advisors are interrogated by the Dutch parliament with regard to tax avoidance and tax evasion. These are companies without any significant assets or activities in the Netherlands that solely serve as a vehicle for shifting interest and royalties within international companies. Due to the application of tax treaties, this construction results in a significantly lower corporate taxes.

During his presidential campaign in 2008 Barack Obama illustrated the issue:

Evidently, we’ve entered a broader discussion, reaching beyond the question of what is tenable based on fiscal laws and regulations. Beside financial risks – that can be material – it concerns reputational damage, which can, as previously mentioned, negatively affect share prices.

Business operations can thus be fiscally appropriate, complying with tax laws and regulations, yet deemed unacceptable according to societal norms. This is a relatively new phenomenon in terms of reputational risks that affects the risk management from the overarching ‘business control framework’.

Questions that need to be asked include for instance: does the current business model still fit the ‘reconsidered’ business strategy?

In terms of tax revenues, a global trend is emerging shifting from direct to indirect taxes. The rates for VAT are increasing, whereas the rates for corporate tax are decreasing. An average multinational has over €5 billion in indirect tax flowing through the business. A mistake of one percent can make the difference between profit or loss. This is material, also for an auditor.

Introduction: Relevant tax data from Transfer Pricing and VAT: explaining the ‘Why’, ‘What’ and ‘How’

Above is a translation of article published in Vakblad Tax Assurance

He started his career as a manager at Arthur Andersen and then became a partner in EY where I led the indirect tax performance team for Netherlands and Belgium. Currently he is a senior managing director of Key Group.

Richard has over 20 years’ experience advising clients on international VAT issues. He is specialized in the tax aspects of financial transformations, shared service centre migration, and post merger integration work. Richard is also somewhat of a mentor, giving back to the profession. If you are interested in conversation and discussion, please feel free to contact him.