PwC and GE deal: start of a new beginning? 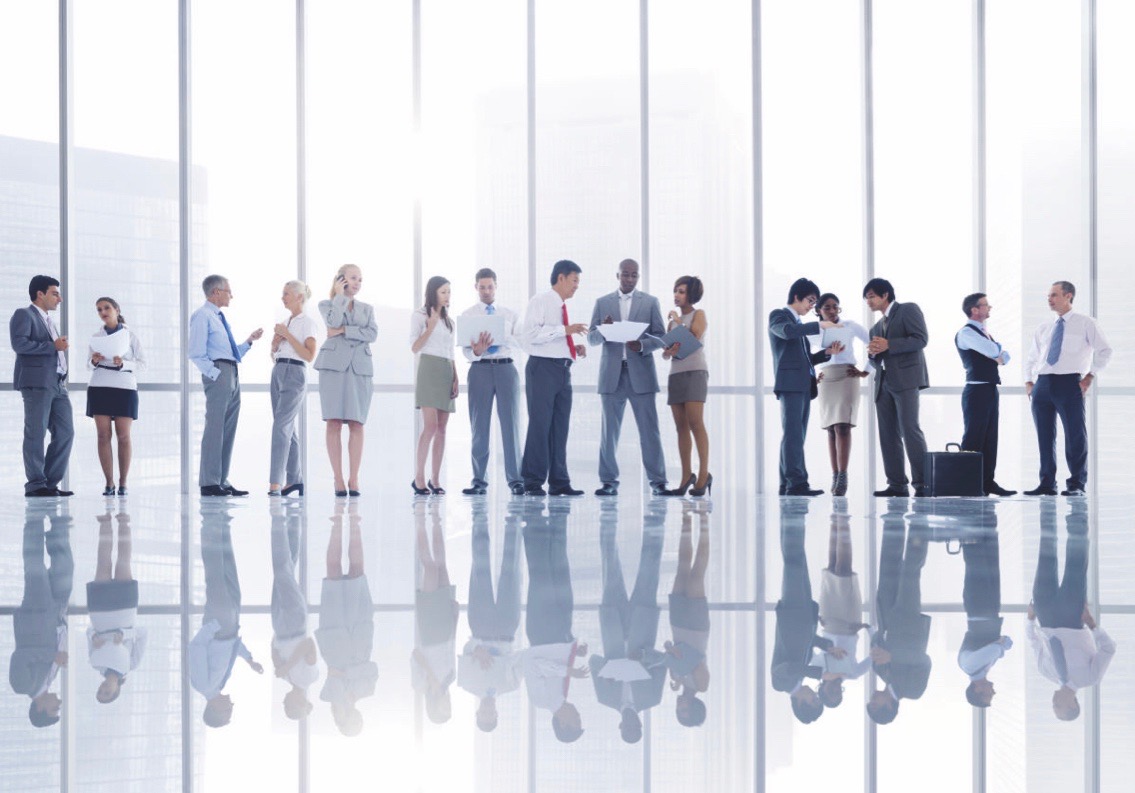 PwC has taken over the global tax function of GE (600 people):"We will also integrate GE’s tax technologies and end-to-end global processes into our own significant investments, allowing us to meet all of GE’s tax needs seamlessly. From compliance to deals to defense and controversies to sophisticated planning, our team will cover everything for GE while also providing that same expertise and access to tax technologies and process to other clients."

An unexpected move of one of the Big4 and tip of the hat is well deserved. The advantages are clear. A considerable amount of global tax industry knowledge that you can combine with PwC tax consultancy knowhow. The objectives for closing the deal are good, but in the execution realizing these synergies it often goes wrong. That risk should be remote as PwC Consulting supports multinationals in such change management exercises. I assume that this knowledge will now be used in-house.

This deal is not entirely new. Siemens did a similar 'sale lease back' deal in 2000. Former employees of the central tax department of Siemens incorporated an own consultancy firm. The background for going independent was - if I understood correctly - that Siemens was involved in many M&A activities and when companies were sold historical tax knowledge was lost. That new company avoided such a loss.

Incident or a trend

Is this an incident or will after outsourcing routine work to Shared Service Centers of third parties vendors, the new trend be to outsource to third parties a Centre of Tax Excellence: a former in-house global tax function.
Is that a market that private equity will see opportunities in - future IPO - or is now my fantasy completely taking over?

"John Connolly, the former CEO of Deloitte is partnering with private equity firm HgCapital on an "audacious plan" that will include "a string of takeover deals" to build a new firm to compete with the Big 4" - Source Report: Former Deloitte UK CEO Planning a New Big 4 Firm

Maybe we should reinvent and transform ourselves in dealmakers/brokers.

On a more serious note it could change the tax market. Private equity could setup a new global tax competitor of the Big4 with a global network without audit services in such a way.

The Big4 are audits firms and that means that an auditor should not investigate during an audit himself including his tax colleague that has implemented for example a control framework or took managerial positions or implemented and configured own tax technology.
The tax market nowadays is about (publishing and sign off by senior management - UK - of a company's) tax strategy, tax transparancy and implement an effective tax control framework that you should be able to demonstrate and defend to the tax authorities.
When I was working at the Big4, it was not allowed to take managerial positions. I should always remain in my advisory role. That was also explicitly stated in the company's Terms and Conditions.
In my dialy practice nowadays it is essential that you can explain in an elevator pitch where you differentiate from other players in the market. I always mention that we develop our own technology, do not only design but as well can implement and when necessary can take managerial positions. We do not provide audit services and therefore are independent.
Where do I differentiate. Developing own technology in-house or implement the VAT determination logic in ERP systems itself, qualified in my time at the big4 as a red flag even if the client itself was not audited by the company I worked for. My consultancy work should always have left the door open for possible future work for my audit colleague. However, it could be that these rules have changed in the meantime.
If the entire tax team left to PwC, is it not logical that managerial positions are taken if they still work in the same capacity for GE. Do people that remain at GE still have the tax knowhow to make own decisions or will they follow PwC GE blindly. The latter does not apply if sufficient tax knowledge remains behind at GE who can make these tax judgement calls. An other option might be second opinions. GE hires another third party to do such tax management for them when needed. That would bring outsourcing again to a complete next level. Every problem has obviously its solution.

In the past an 'One Stop Shop' model at the Big4 was allowed and when a company was audited also tax services could be sold. That has changed for obvious and well known reasons.

Is the GE deal a trend and the end of the Big4 as we know it?

What is the reason besides income sharing that both audit and tax services are provided under one roof. If (tax) technology and implementing are the future does that not bite with audit services. If tax management consultancy - how to realize tax function effectiveness - is the future, is it not important that you can be managerial from time to time and do the implementation yourself? I believe that tax management consultancy under these terms will be the tax profession of the future.
I have a reason for asking all these questions. It is in my own self interest. I always tell my clients to anticipate on new tax developments and take action. Should I not practice what I preach and make a SWOT analysis and when needed reinvent myself?
That being said I have got sufficient time as I predict that any changes mentioned will probably not go that fast.

He started his career as a manager at Arthur Andersen and then became a partner in EY where I led the indirect tax performance team for Netherlands and Belgium. Currently he is a senior managing director of Key Group.

Richard has over 20 years’ experience advising clients on international VAT issues. He is specialized in the tax aspects of financial transformations, shared service centre migration, and post merger integration work. Richard is also somewhat of a mentor, giving back to the profession. If you are interested in conversation and discussion, please feel free to contact him.