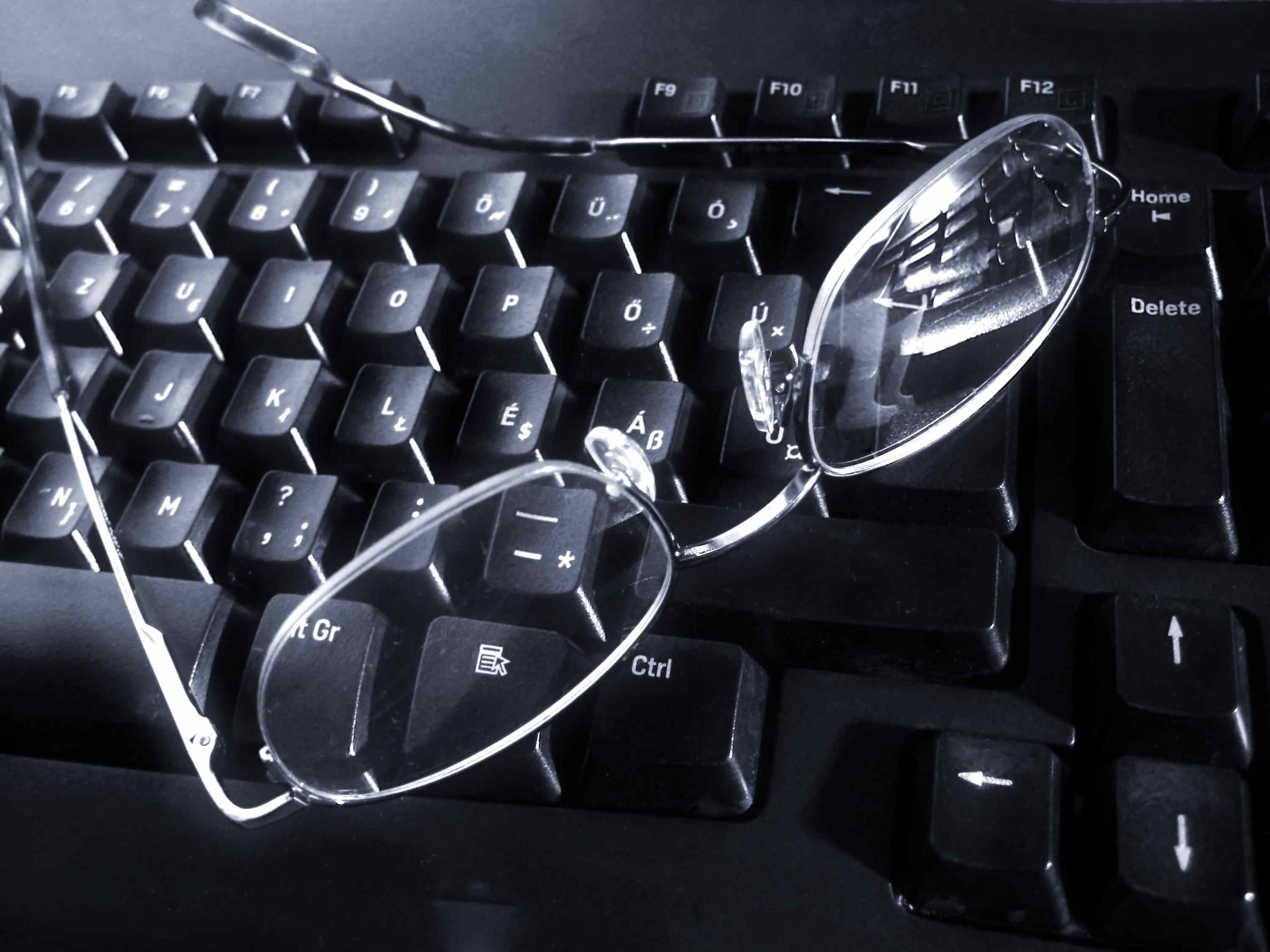 France faces important consolidation and indebtedness challenges. At the same time, the overall tax burden is one of the highest in the EU. There are strong economic arguments for having a simple VAT system, with a limited use of reduced rates. Finally, we suggest a number of ways to improve the efficiency of the VAT rate structure in France.

Against this background France has adopted an expenditure- based consolidation strategy while at the same time reducing the tax burden on labour to boost competitiveness. As a complement to this strategy to reignite growth and rein in the deficit, the design of the tax system could be further improved. In this context, the fairly widespread application of reduced rates and exemptions in Value added taxation (VAT) is adding to the complexity of the tax system and weighing on its efficiency."

"VAT receipts in France were below the EU average in 2014 as a percentage of total tax revenue (14.5 %; EU average of 17.5%). Since VAT is easier to administer and relatively less harmful to growth compared with other forms of taxation, increasing revenues from VAT could be important in alleviating the tax burden on labour, which remains relatively high in France despite the recent policy initiatives to reduce it. This brief focusses mainly on the VAT rate structure in France and identifies channels for potential efficiency and revenue gains.

In comparison with other Member States, the extensive application of reduced rates and the use of exemptions diminish the revenue efficiency of the VAT system. The revenue foregone from reduced VAT rates and exemptions considered as tax expenditures by the French authorities carry a substantial budgetary cost of around 1% of GDP.

We also take a close look at the rationale used to justify the various reduced rates for specific categories of goods and services and question whether reduced VAT rates are the best tool to achieve the policy goals.

In our opinion, there are strong economic arguments for having a simple VAT system, with a limited use of reduced rates. Finally, we suggest a number of ways to improve the efficiency of the VAT rate structure in France.
Athena Kalyva, Hans Naudts and Savina Princen, European Commission