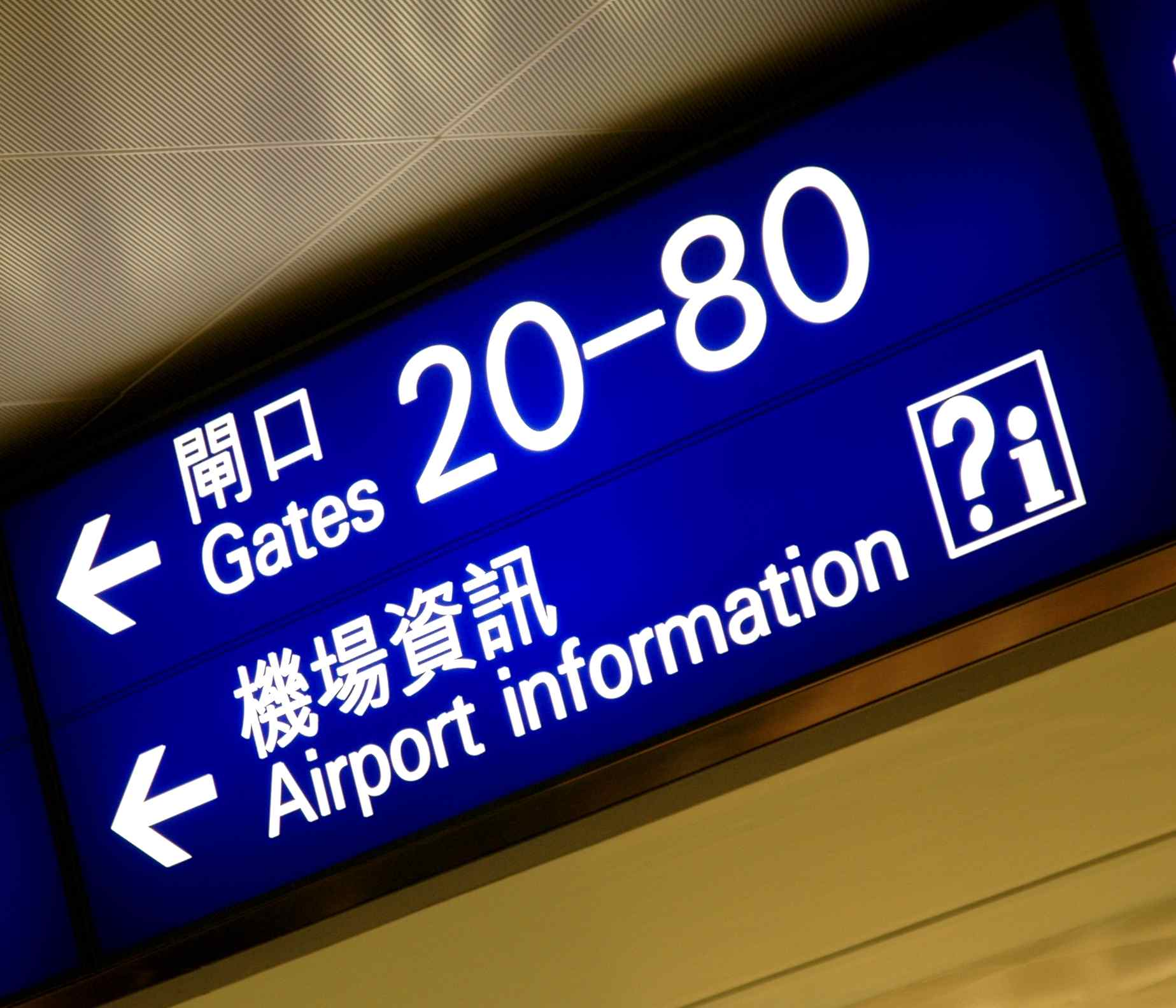 Do you want to know what taxes are and why we pay them? Have a look at the videos of the Member States of the European Union.

European Union Member States are losing billions of euros in value-added tax revenues because of tax fraud and inadequate tax collection systems. Immediate action is needed to fight a moving target such as VAT fraud.

The Union Customs Code (UCC) applies from 1 May 2016. The UCC is part of the modernisation of customs and reinforces swifter customs procedures for compliant and trustworthy economic operators (Authorised Economic Operators).

How EU tax laws are made

The EU does not have a direct role in raising taxes or setting tax rates. The amount of tax you pay is decided by your government, not the EU. The EU's role is to oversee national tax rules – to ensure they are consistent with growth, a level playing field for businesses in different EU Member States, and no discrimination of citizens of another Member State. Decisions require unanimous agreement by all member governments. This ensures that the interests of every single EU country are taken into account.

The EU has no say in how countries spend their tax revenues. However, due to the increasing interdependence of EU economies, countries that overspend and go into too much debt could jeopardise growth in their neighbours and undermine the stability of the eurozone.

To minimise this risk, EU countries try to coordinate their economic policies closely, partly based on recommendations from the Commission. Some of these recommendations refer to national tax policies, seeking to make them fairer, more efficient and more growth-friendly.

VAT adds an enormous one trillion euros to the revenues of EU governments every year. In fact, it's one of the biggest success stories of our Single Market. But our VAT rules need modernising. With the new Action Plan, the European Commission is proposing innovative ideas, especially to make life easier for small businesses.

On 17 June 2015, the Commission adopted an Action Plan for fair and efficient corporate taxation in the EU.

On 28 January 2016 the European Commission adopted the Anti Tax Avoidance Package. It is part of the Commission's ambitious agenda for fairer, simpler and more effective corporate taxation in the EU.