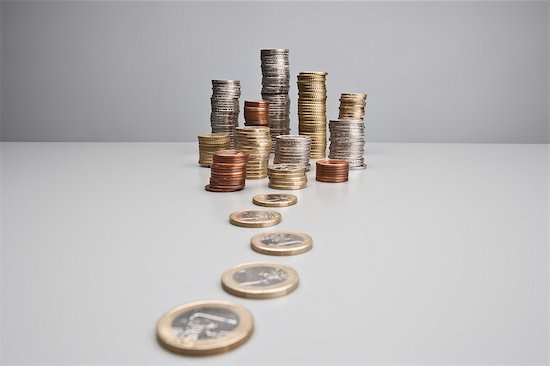 59 percent of respondents (53 percent in 2014) expect the personal liability of compliance officers to increase in 2015, with 15 percent expecting a significant increase.

Compliance officers or its Executives at firms as diverse as Swinton Insurance, Bank Leumi, Bank of Tokyo-Mitsubishi, Brown Brothers Harriman and Deutsche Bank (DB: VAT fraud) having been fined, banned or jailed (or a combination).

More often tax and public prosecutors‘ offices file criminal charges for tax-related scenarios with consequences for nor only the businesses reputation wise but also the executives and employees that could be jailed.

Prosecutors said they were investigating 25 bank staff on suspicion of severe tax evasion, money laundering and obstruction of justice, and searched the headquarters and private residences in Berlin, Duesseldorf and Frankfurt.

"Two of Deutsche Bank's Management Board members Juergen Fitschen and Stefan Krause are involved in the investigations as they signed the value-added tax statement for 2009," Deutsche Bank (DBKGn.DE) said in a statement.

Above the line costs The supplier is responsible for ensuring that all the conditions for applying the zero VAT rate are met. If not, the tax authorities will seek to recover tax due from this supplier via a levy of a tax assessment. If the applicable VAT rate is 25%, the tax assessment will be 25/125 of the consideration charged. This assessment has to be increased with interest and penalties to determine the total tax burden.

Something as basic as a billing error leading to invoices issued in the wrong name could not only delay revenue receipt but also result in nonrecoverable VAT. The penalties for incorrect invoicing can be a percentage of the turnover, so amounts can quickly become material—up to 25 percent VAT in Europe (Hungary 27%) on the turnover plus penalties.

In many countries indirect tax returns are not audited by the tax authorities. Tax certainty about tax positions taken will exist once the statutory time limits are exceeded.

That might change when e-audits approaches are standard implemented as audit method or other VAT fraud measures come into force.